Jason Rodie was born on August 16, 1979 in Los Angeles. From his first breath life has been a series of challenges. To begin with he was 4 months premature and then developed cerebral palsy as a result of being dropped as a new born. As a child and adolescent he was ridiculed and bullied. He has had to fight skin cancer and a near-fatal liver infection. He has been told he would never walk past 18 years of age and at another time was given a prognosis of 3 months to live. Despite these hardships, poor medical advice and the lack of medical knowledge, Jason Rodie continued to find opportunities to improve himself. By developing the positives in his life, using common sense and relentlessly applying his determination, Jason has been successful as a person who can overcome all kinds of adversity. He makes it happen. He believes almost anything can be attained if you “see it, believe it and put in the work to make it happen.”

Jason Rodie wants to share what he has learned with others. He is especially interested in helping those who have disabilities with an emphasis on those who have cerebral palsy. He has established the Jason Rodie Hope Alliance as a vehicle to achieve his dreams of furthering medical research, educating about disabilities, developing state-of-the-art programs and providing those programs. Funding his dreams of assisting others has proven to be a difficult task with many viable organizations also seeking funds.

Consequently, Jason’s current challenge as of April 2015 is to participate in the 2016 Paralympics in Brazil. He is diligently training full time mentally and physically to become a member of the United States team. Making the 2016 team is only a part of his goal. He believes that in striving to meet this personal goal he can demonstrate what someone who has a disability such as his cerebral palsy can do to if they do not let their disability beat them. At the same time, Jason hopes that he and his causes can become better known and his Hope Alliance can attract the funding necessary to help others to better, more positive and fulfilled lives.

He will make it happen. 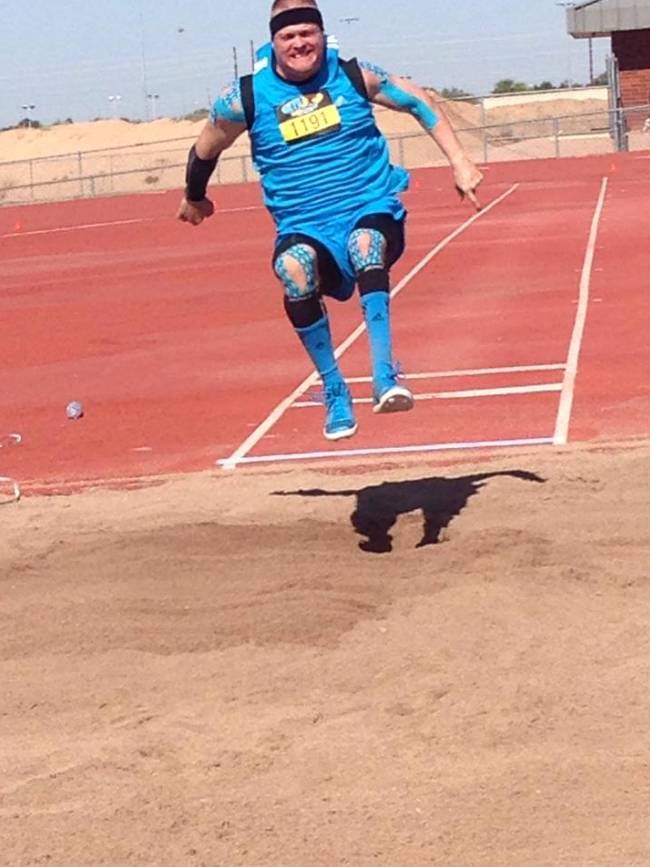 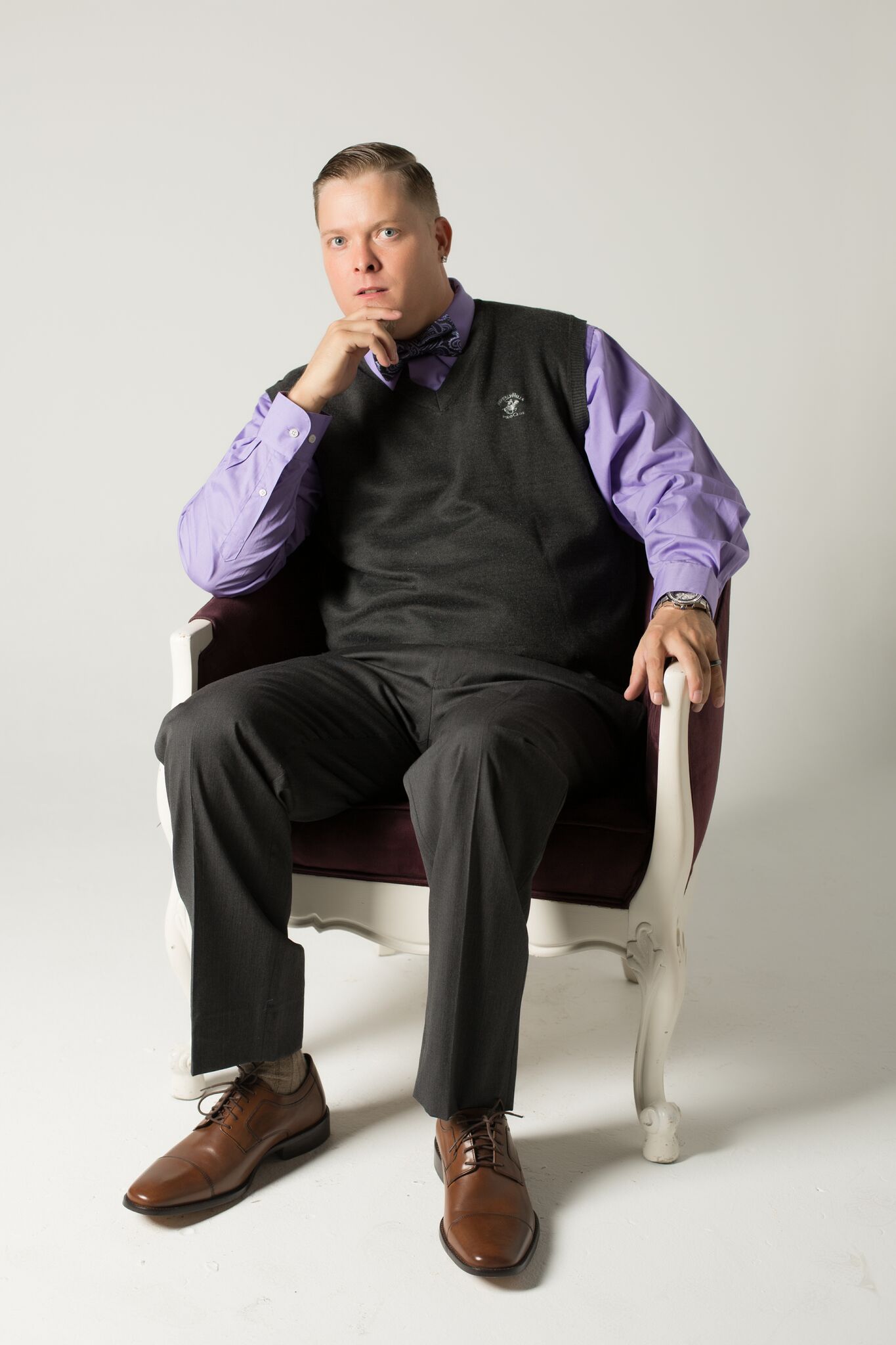 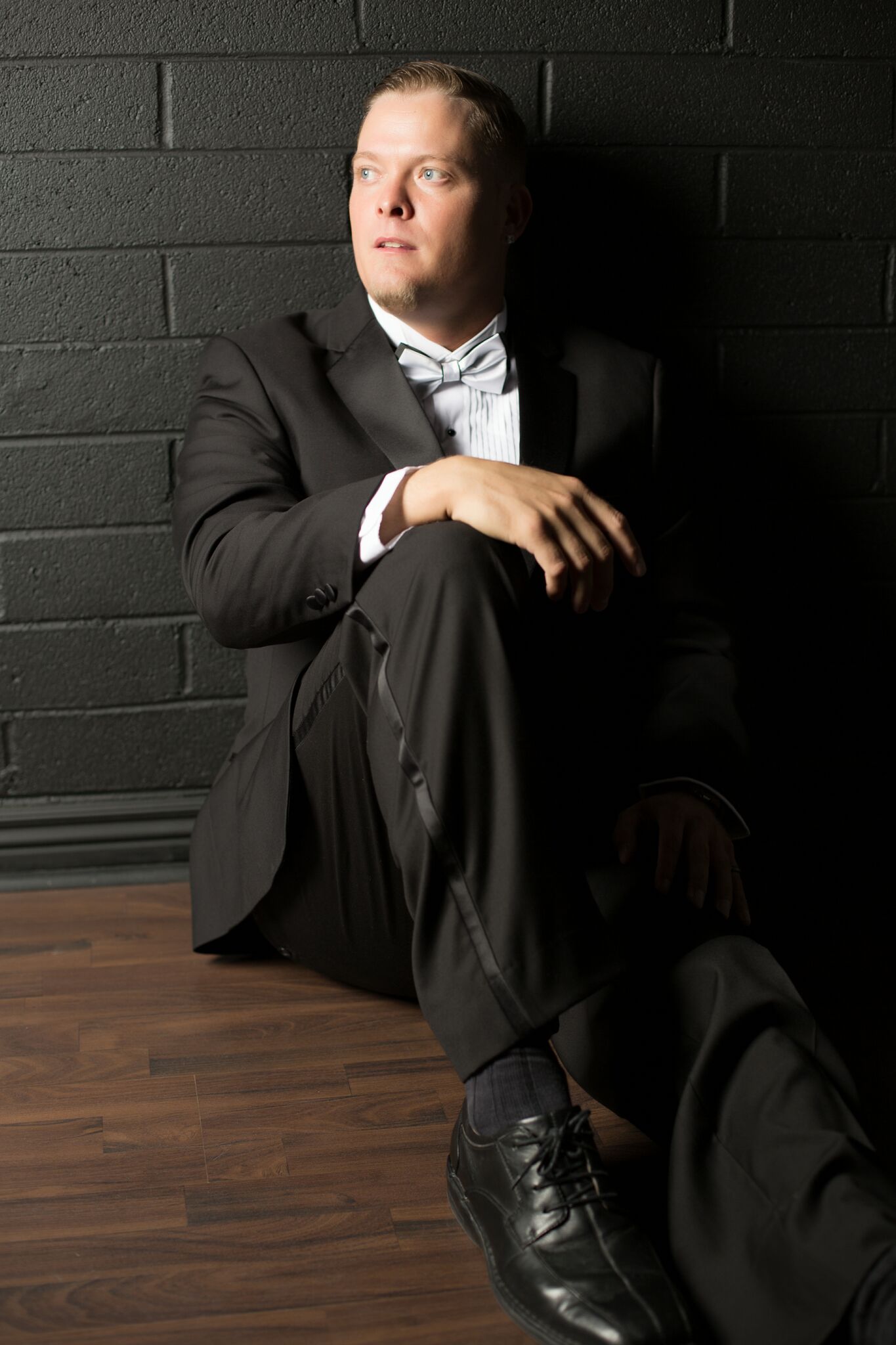 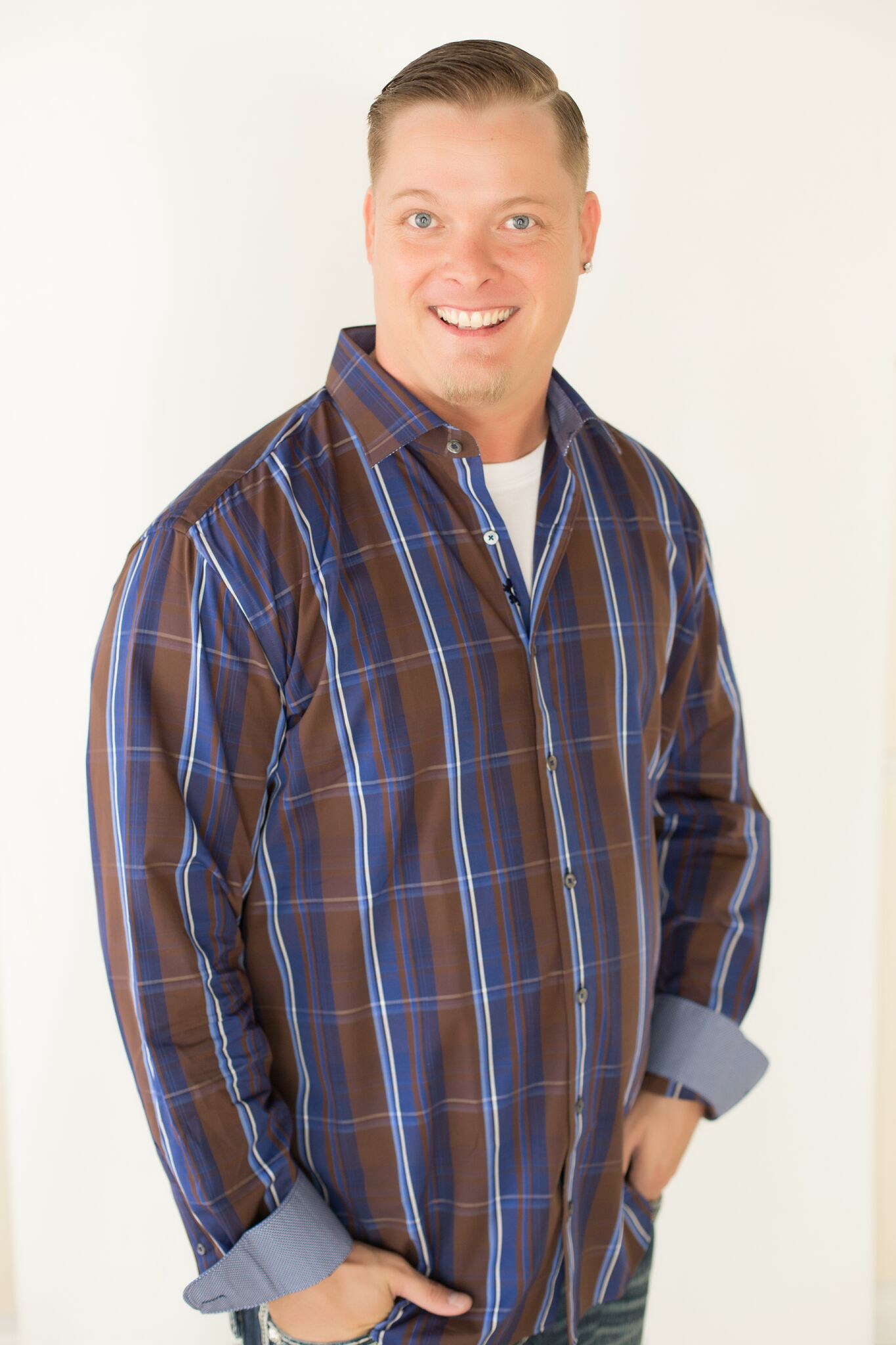